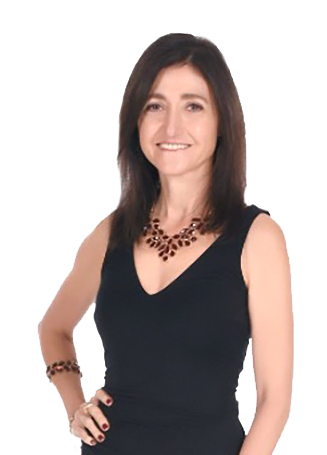 "There is no sincerer love than the love of food"

Ever since she was a little girl who watched and helped her mother cook by licking off the bowls of cake batter, Chef Anita has been passionate about cooking. While pretending she’s on a popular cooking show at home, she’s started to craft kid-friendly recipes for families to share. Chef Anita has sampled the some of the most exotic culinary places around the world, and thus has inspired her to acquired new skills at the French Culinary, and COC, CULARTS Valencia Institutes in California. As she became more successful, Chef Anita has promptly expanded her repertoire by sharing the kitchen with celebrity chefs.

Inspired by her mother’s home cooking Chef Anita is also the writer and author of the food blog: HEALTHYLIVINGWITHANITA.COM where she photographs and shares her most delicious homemade recipes to a large online audience. The art of giving LOVE through her cooking is what inspired her the most by creating a global cruise of flavors offered from “ANITA’S PARTY FOOD”.